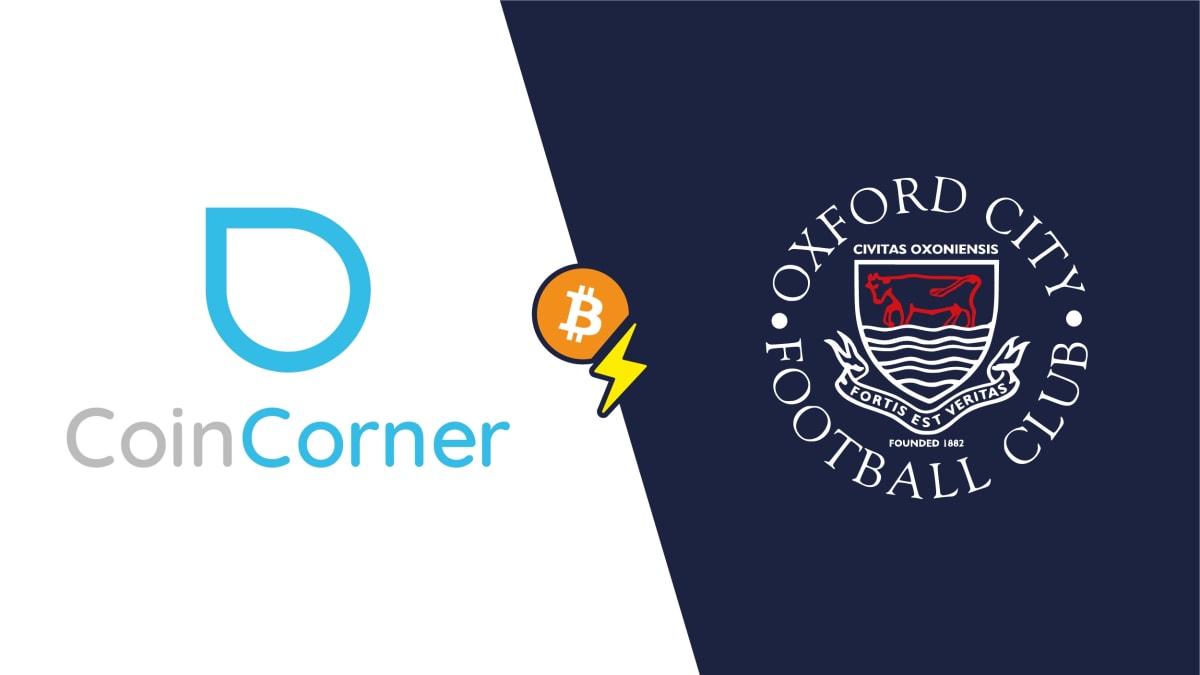 The Oxford City Football Club, a UK-based national league in the sixth-tier, has partnered with CoinCorner to begin accepting bitcoin as payment, in a press release sent to Bitcoin Magazine.

Fans of the team will be able to spend bitcoin on tickets, as well as food and beverages, and will have support for CoinConer’s recently launched Bolt Card – a Lightning Network-enabled NFC card.

“It’s exciting to see the club become the first adopters of bitcoin payments in the National League,” said CoinCorner CEO, Danny Scott. “We believe this move will set a trend across Non-League and Football League divisions as digital currency establishes itself as the new normal for sports fans and event goers across the UK.”

Additionally, to celebrate the newly formed partnership, CoinCorner is offering a limited run of Oxford City FC branded Bolt Cards which are available in the club’s shop. Furthermore, CoinCorner will also be the club’s back-of-shirt sponsor. Finally, CoinCorner will serve as match day sponsor for Oxford’s Vanarama National League South game against Eastbourne Borough at the RAW Charging Stadium, on Saturday August 6th.

A Bitcoin logo will be featured on home and away jerseys and the partnership is a multi-year agreement.